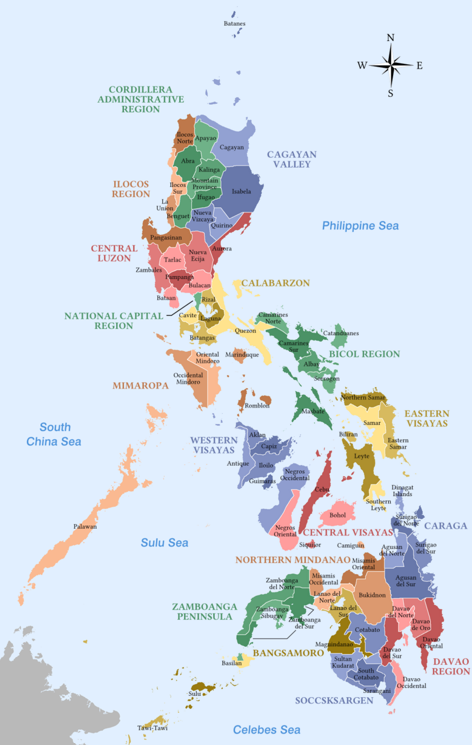 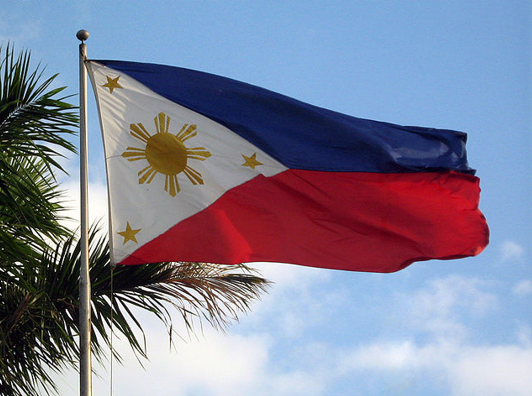 The Philippines is one of the most interesting and unusual countries in the Far East. Not only is it made up of 7000 islands but it is also the only Christian nation in Asia. Its people, the Filipinos, belong to a race related to the Malays and Indonesians. The Philippines has a unique culture which is a blend of Malay, Indian, Chinese, Spanish and American influences. This fascinating mixture of Asian and Western cultures, customs and traditions and way of life has certainly made the Philippines a land where East meets West.

The Philippines is also known as the “Pearl of the Orient.”

The Philippines lies at the Western rim of the Pacific Ocean, about 500 miles off the coast of Southeast Asia, situated north of the equator, between latitudes 4 deg. N and 21 deg. N. About one third of the archipelago of 7100 islands have names and the rest are either rocks or coral reefs, scattered over a distance of 1,100 miles from north to south. Two of the largest islands are Luzon in the North with an area of 40,420 sq. miles and Mindanao in the South with an area of 36,537 sq. miles. Between them in the Visayan sea are the islands known as the Visayas which includes the islands of Samar, Masbate, Leyte, Bohol, Cebu, Negros and Panay.

There are more than 200 volcanoes in the Philippines, but only 21 of them are active.

The climate of the Philippines is tropical with high rainfall and consistently high temperatures, with local variations according to altitude. Monsoon winds and rains affect the country all year round – from the northeast from November to April, and from the southwest from May to October. On average, 20 typhoons, or cyclones, cross the Philippine region each year between June and December.